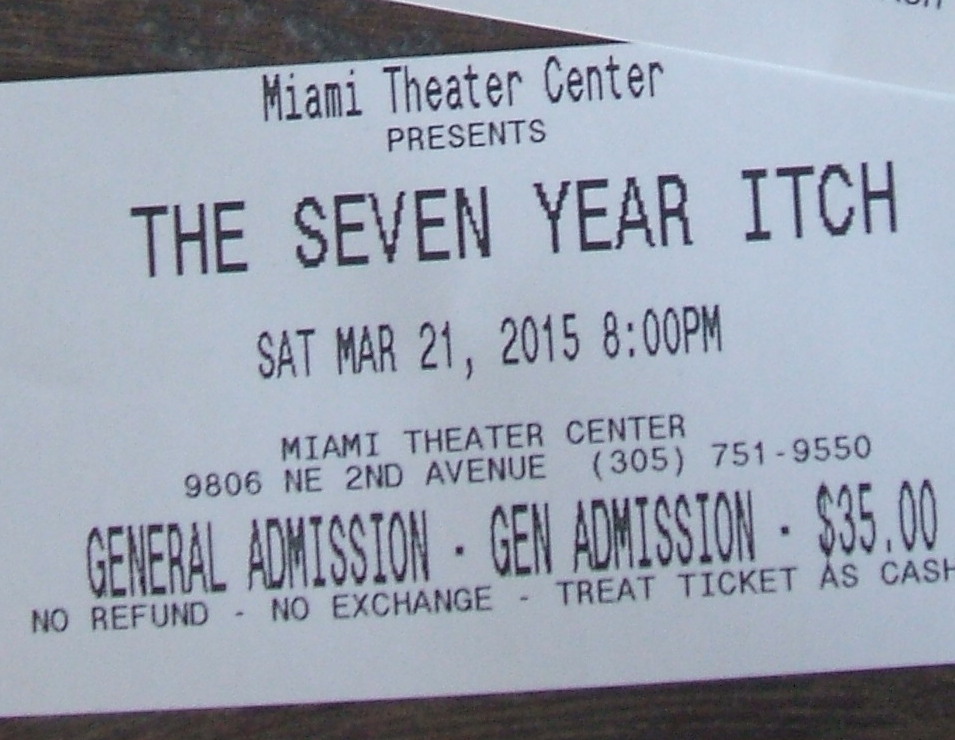 March 21 Barnard and Columbia alumni were treated to a very special evening of theater.  Before  viewing the MainStage performance of the play, “The Seven Year Itch,”  the group enjoyed a private reception  in the intimate 50-seat black box theater, the SandBox. 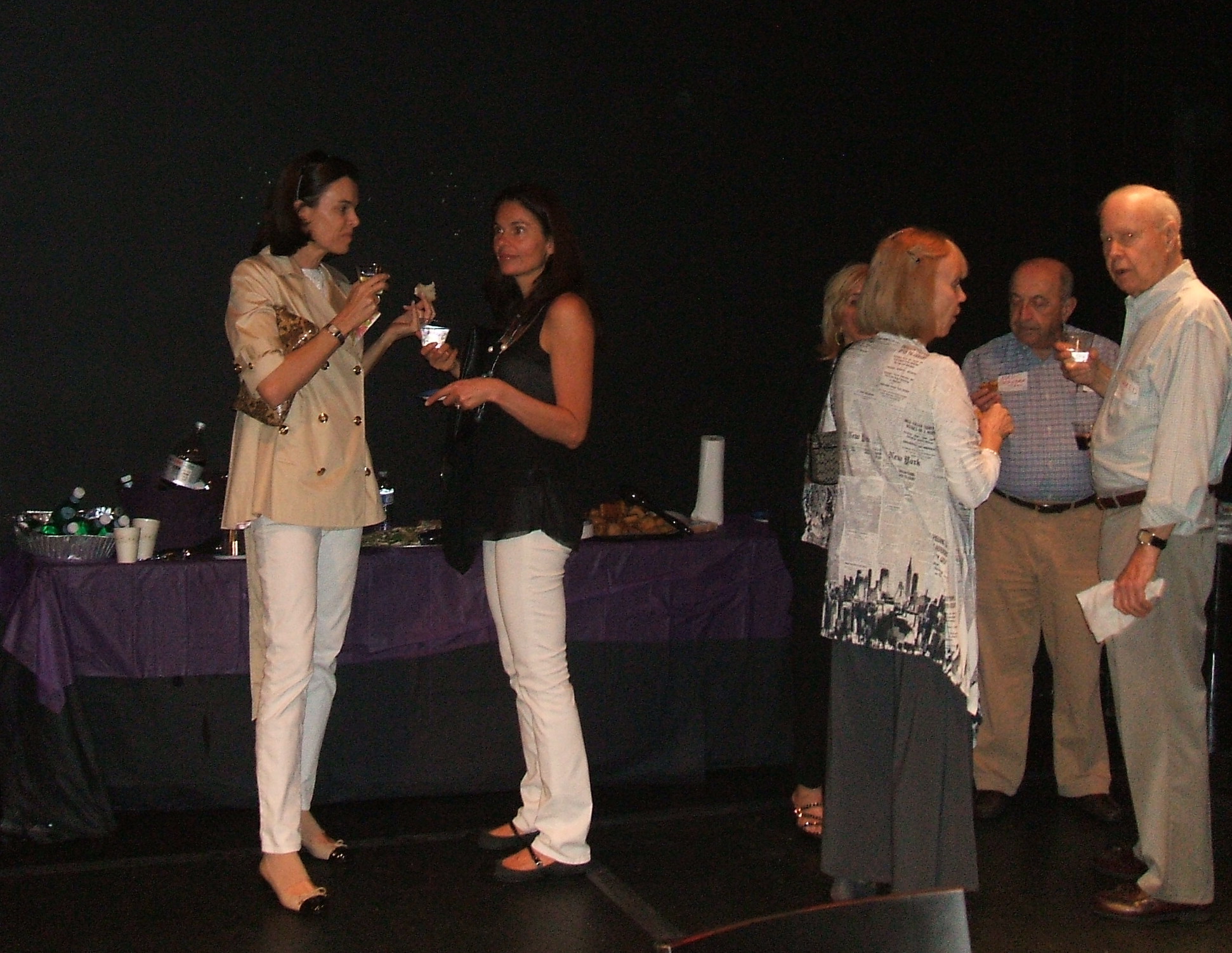 The creative masterminds behind the production are Stephanie Ansin, who earned an MFA in Theatre Directing at Columbia,  and Fernando Calzadilla, who holds a BFA in Scenic Design and an MA/PhD in Performance Studies from NYU. The duo graciously entertained questions about the original 1952 play, its relation to the subsequent movie starring Marilyn Monroe, and some of the highlights of their reworking  for modern audiences.  (For those who are not familiar with the expression, the phrase "Seven Year Itch" was coined in the original play and made popular by the movie. It refers to a  real psychological phenomenon. Tensions  within a marriage  appear to peak around year seven, at which couples either divorce -- or adapt. ) 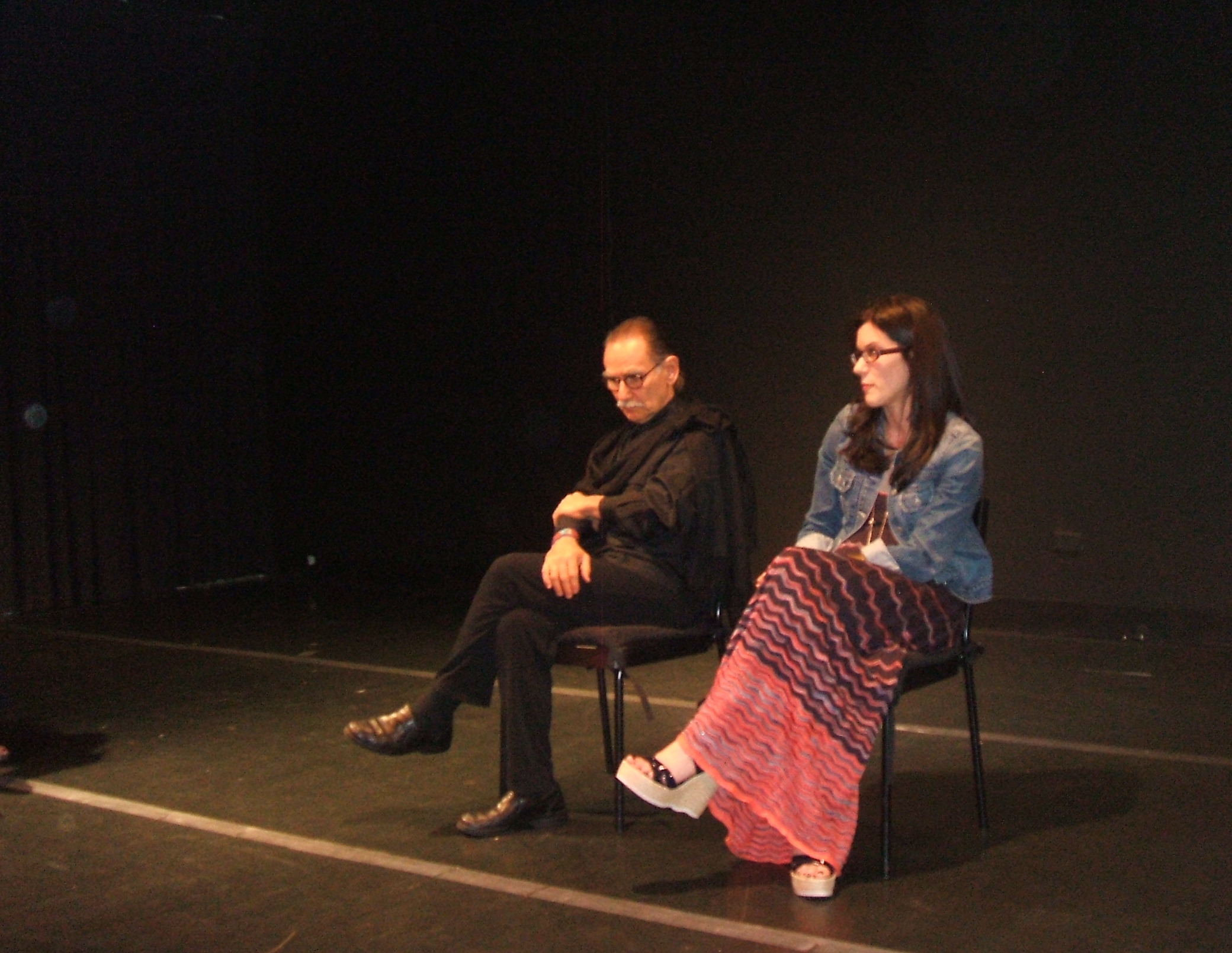 Stephanie Ansin, who is the founder and Artistic Director, traced the evolution of MTC from its earliest days. The original concept, a children’s theater in Miami, was born as a class assignment back in NY. Several years later, the purely hypothetical business plan was dusted off and put to good use in renovating and re-purposing a 300-seat former movie palace. 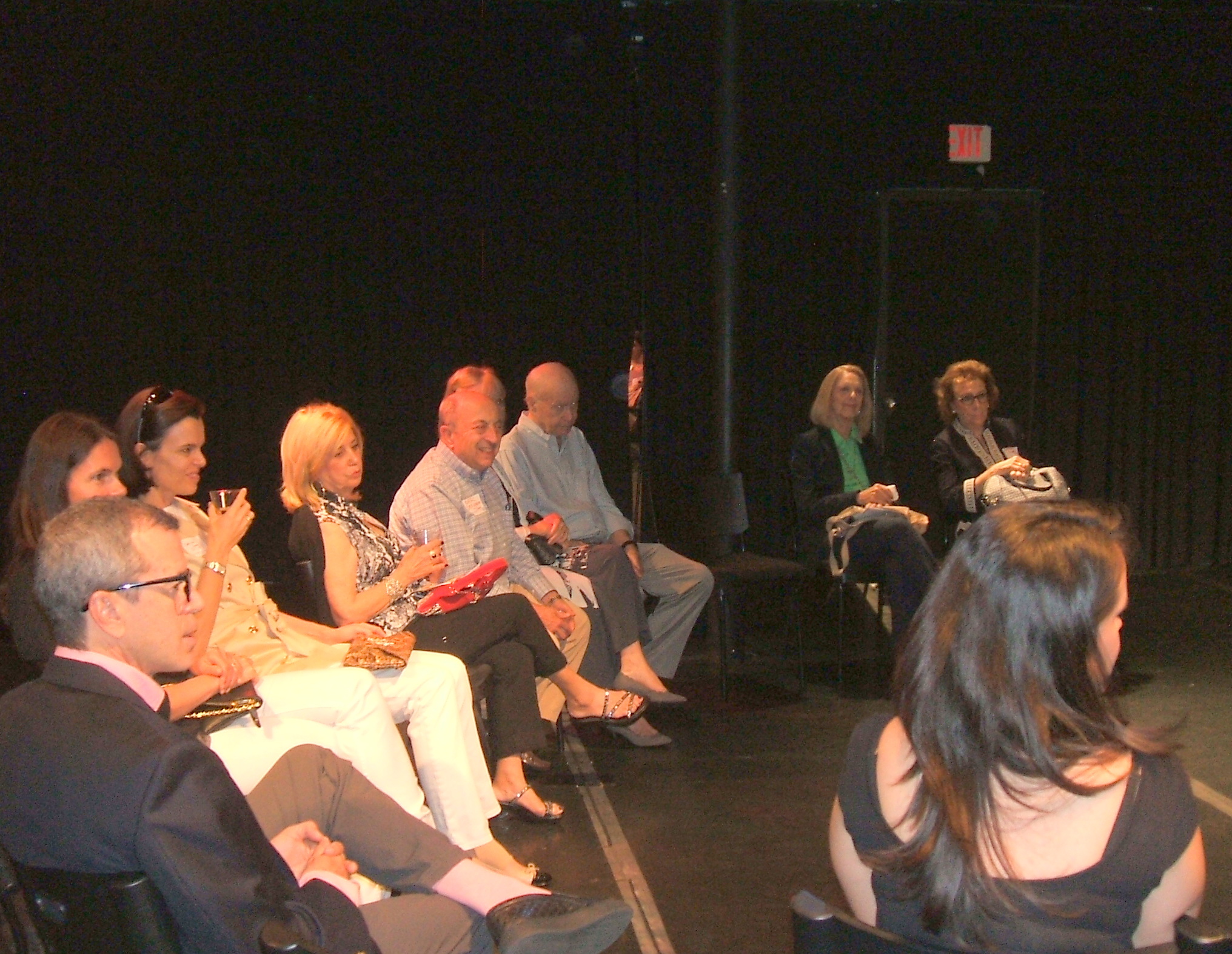 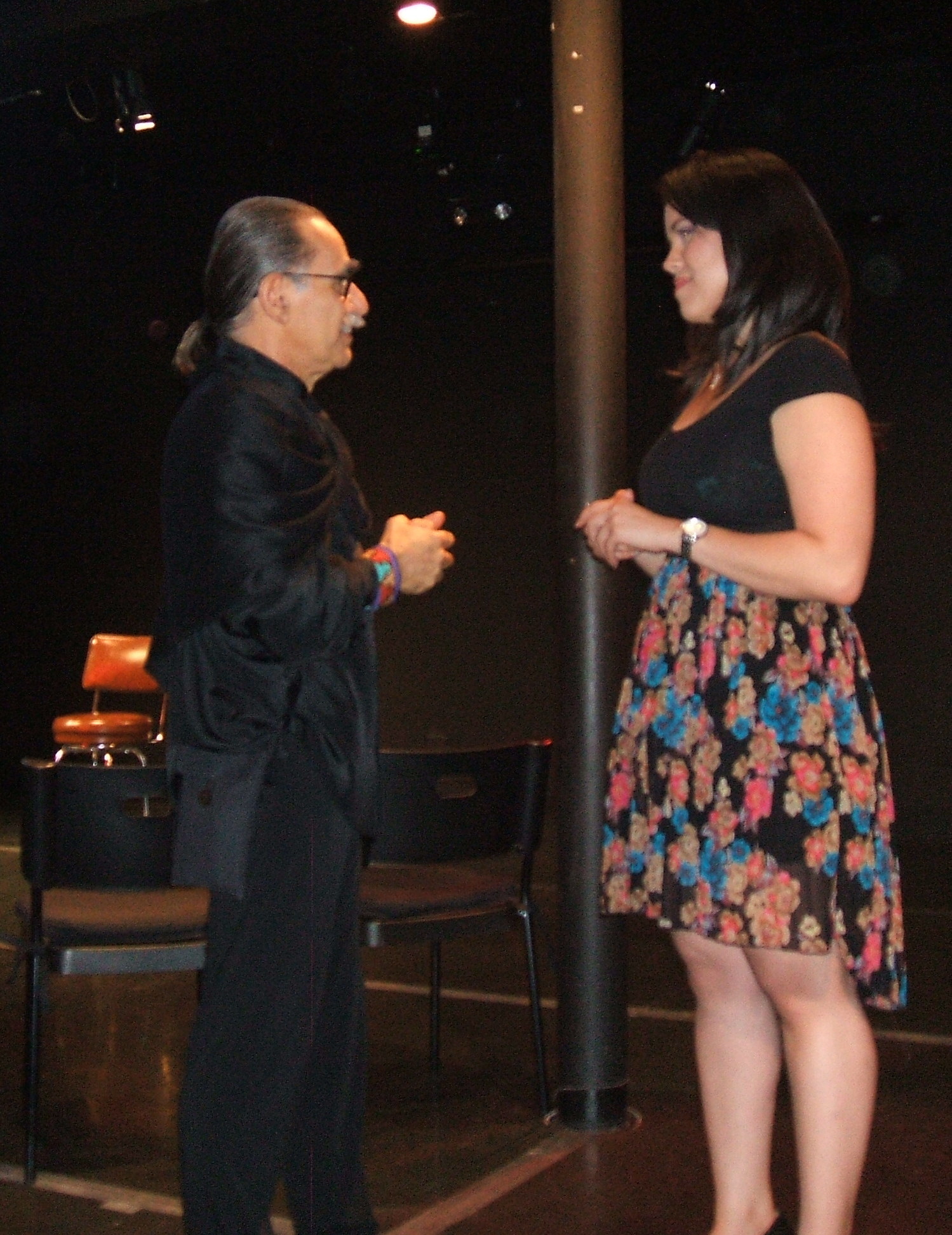 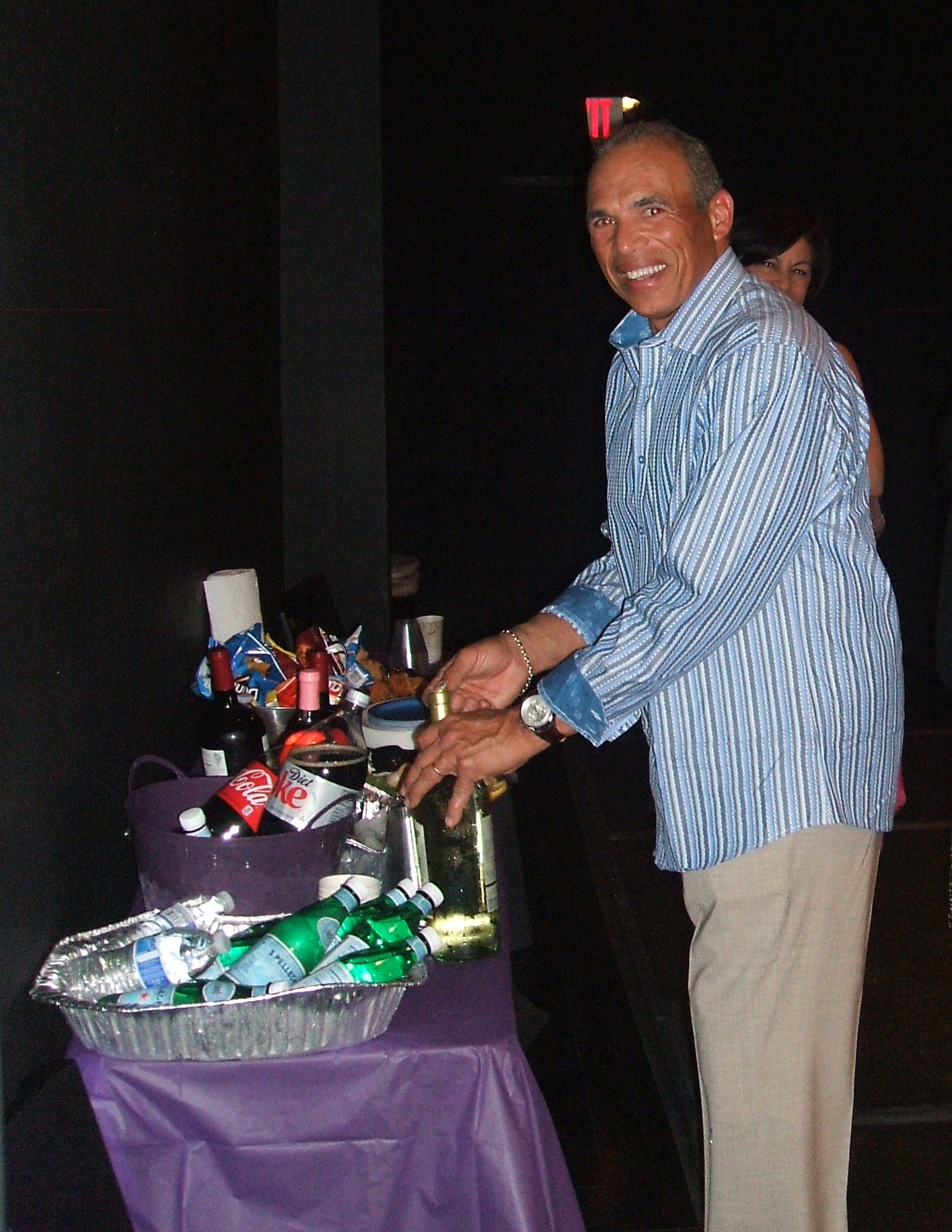 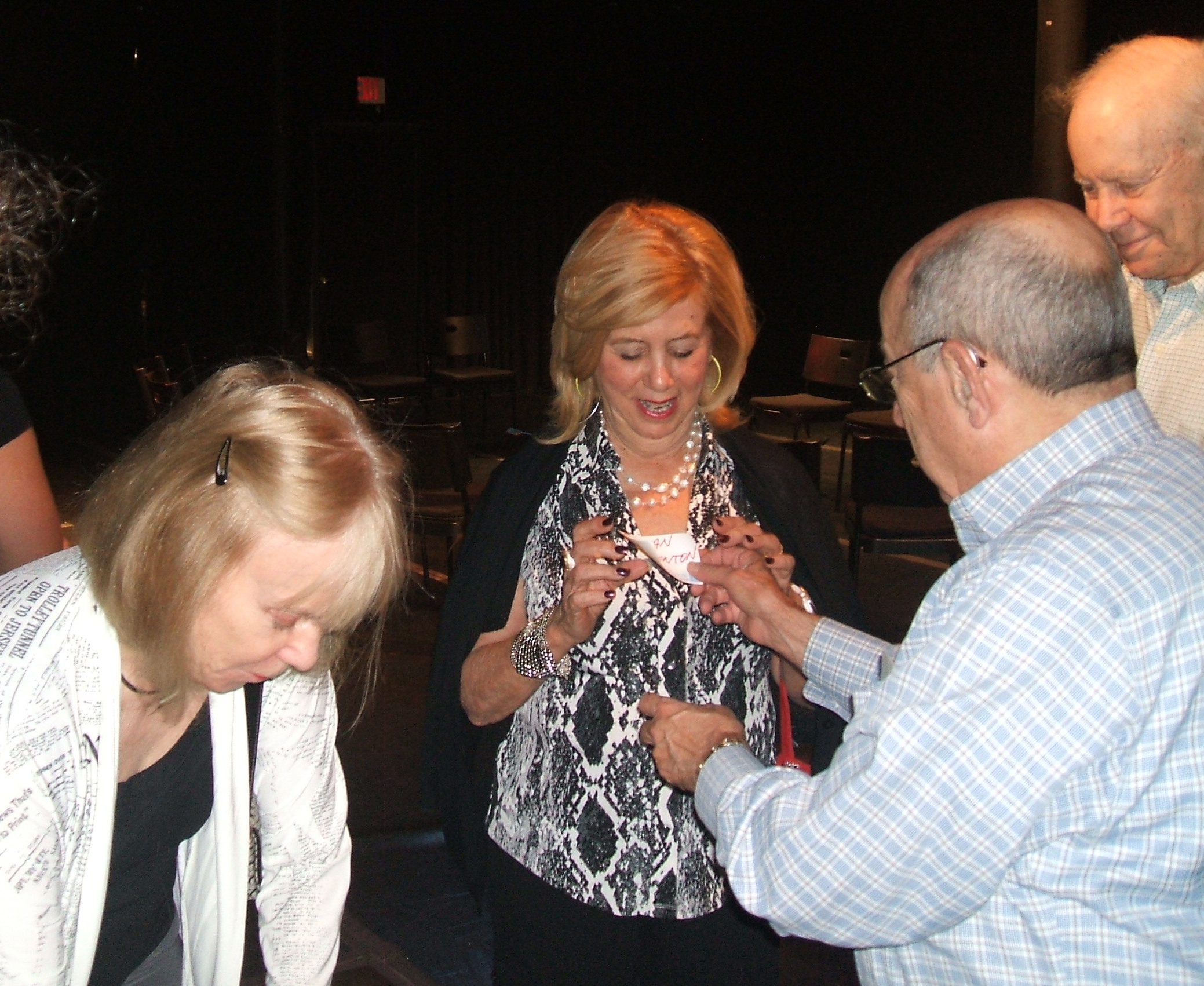 There are not many theaters in South Florida that produce their own original work. For alumni that attended  Off-Broadway and Off-Off-Broadway plays as students, MTC provides a link to that unique facet of the “Columbia Experience.” 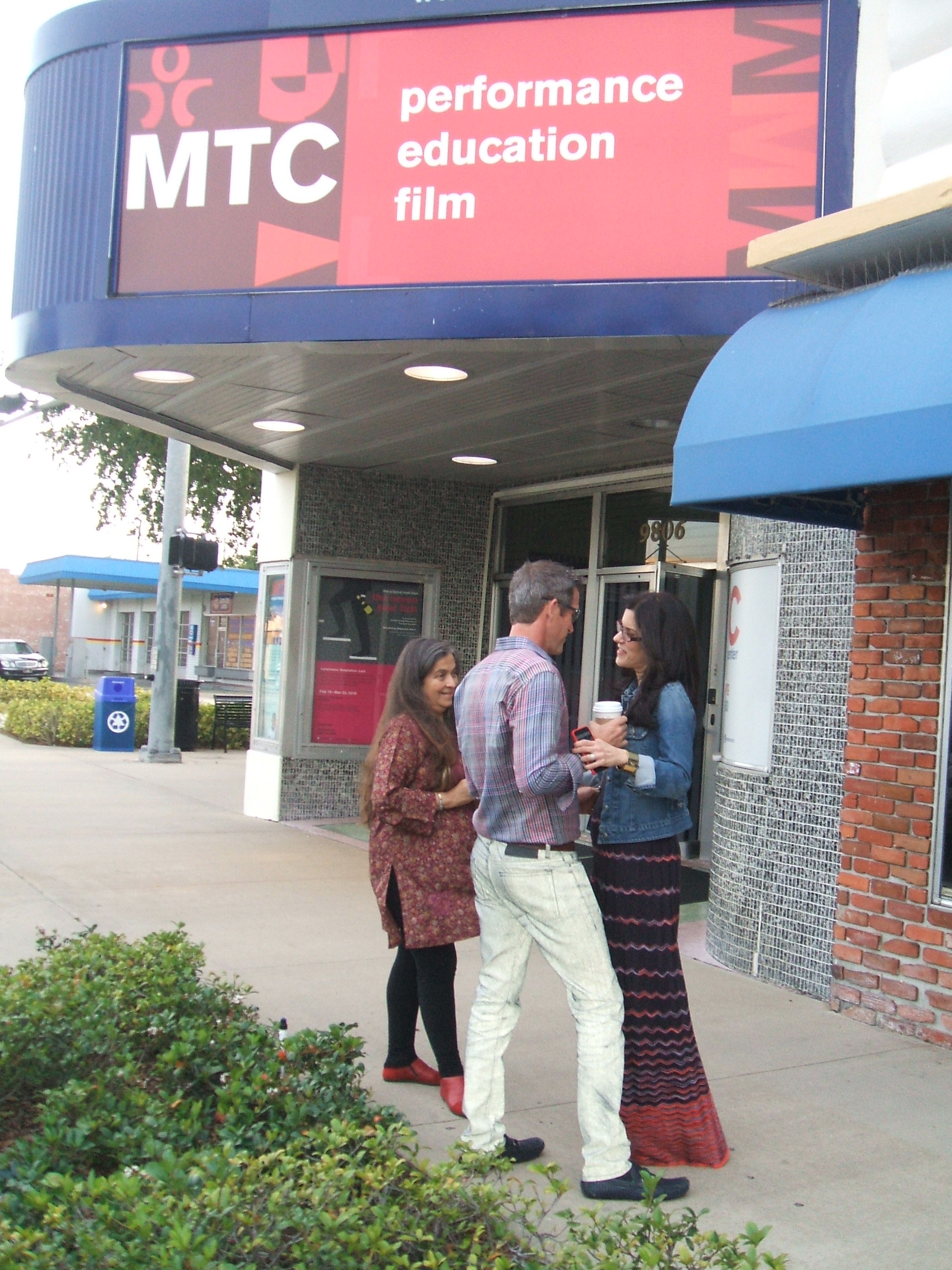 Now celebrating its 10th anniversary,  the Miami Theater Center supports multiple endeavors, including film, live performance, and education.  In fact the first collaboration between Columbia University Club of South Florida and MTC was a family event, with a Cinco de Mayo celebration, a  matinee of  “Inanna and the Huluppu Tree,”  and a backstage tour for kids of all ages.   Many thanks to Stephanie, Fernando and the remarkable  staff of Miami Theater Center for another memorable event.