Happy New Year! 2016 is  the Year of Monkey according to the Chinese zodiac, and Sunday Feb 7 is New Year's Eve.  Columbia/Barnard alumni, family and friends are all welcome to come out and celebrate the beginning of the Lunar New Year together.

We will enjoy a Chinese dim sum luncheon at Hakkasan, an award-winning restaurant located inside the Fontainebleau Hotel (4441 Collins Ave on Miami Beach). They were just voted one THE TEN BEST DIM SUM RESTAURANTS IN MIAMI by Miami New Times.

This is a yearly tradition - indulge yourself!

Seats are limited - reservations a MUST. 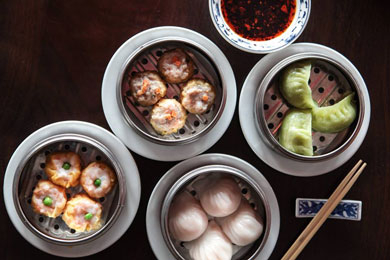 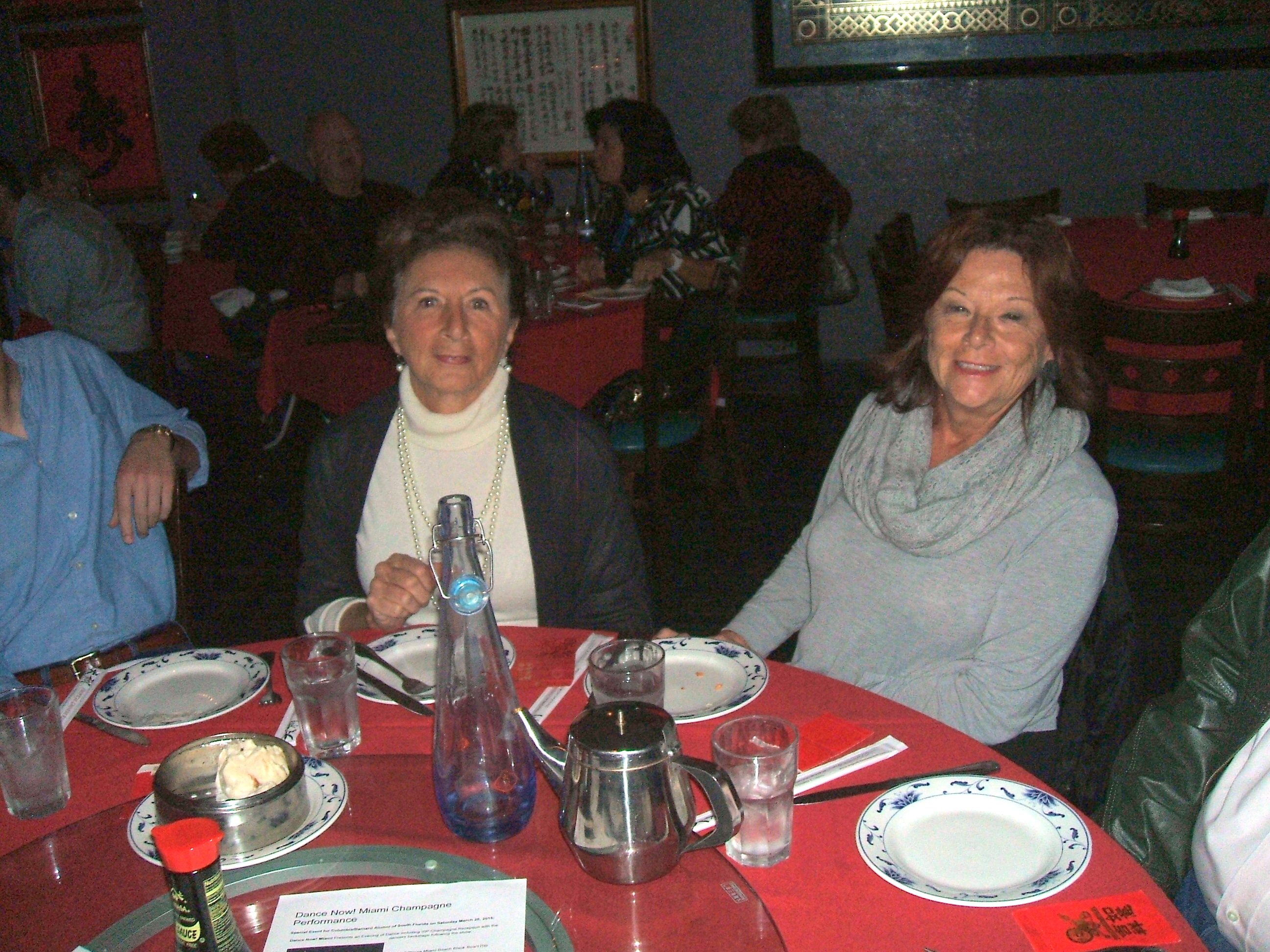 Hakkasan on Miami Beach at the Fontainebleau Hotel

Sorry, this event is sold out.