Posted by Daniel Hekman on

The Columbia women are coming off of their first ever Ivy Championship in the 2012-2013 season and looking to repeat in 2013-2014. They recently captured the ECAC title and have currently reached the program's highest-ever national ranking at #34 in the nation. 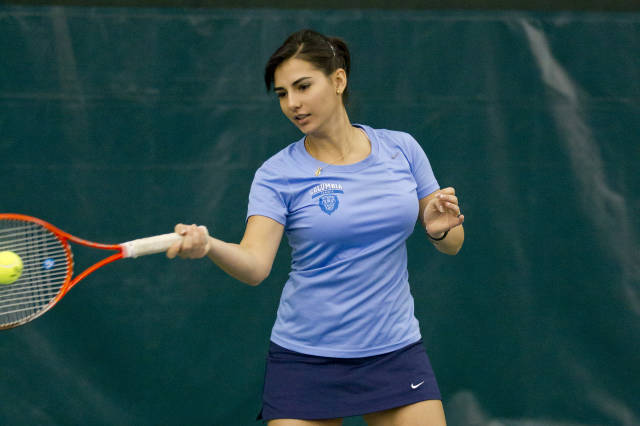